In 2012, I started taking computer music composition seriously, after briefly entertaining the idea of forming a band with friends a year or two prior. My first published release was the original soundtrack for the free Android game Laser Ninja. I am primarily a pianist and a vocalist, but have also taken lessons in violin and guitar.

I have been making games as an enthusiast in a variety of student and independent projects since 2013, initially doing primarily music composition and audio design, but eventually transitioning to a focus on programming and game design. I increasingly favor using minimal libraries, frameworks, or engines in my own personal projects in JavaScript or C.

In 2019, I released my first original game, Space Drifter. All art and audio assets are original and it was built with vanilla JavaScript, HTML5, and CSS. 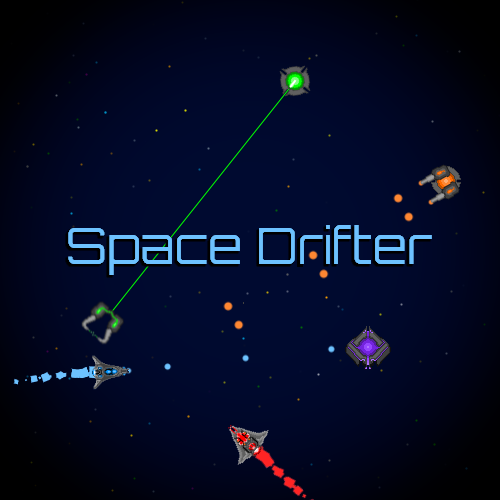 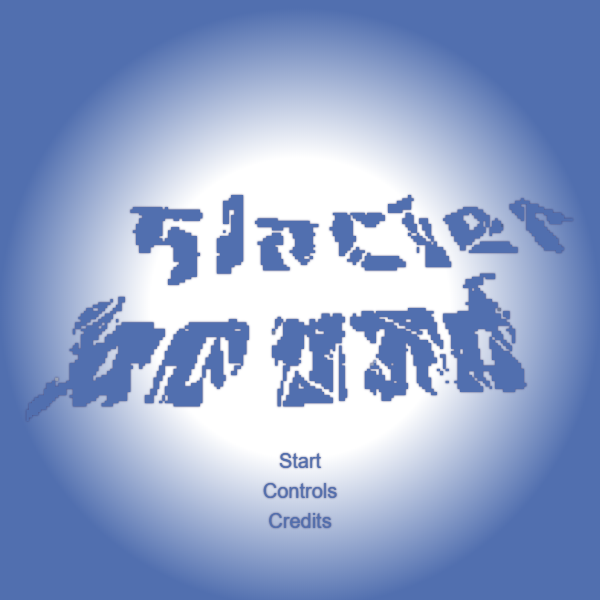 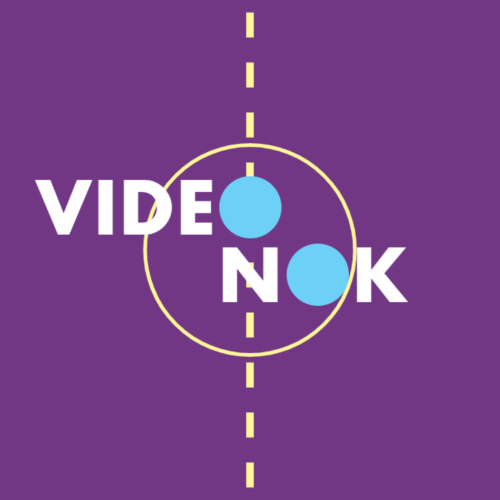 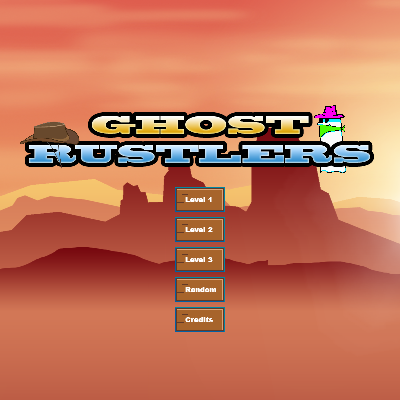 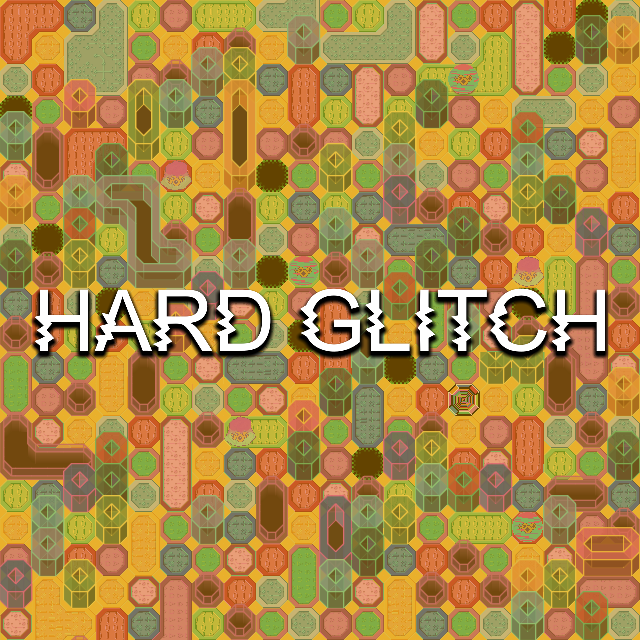 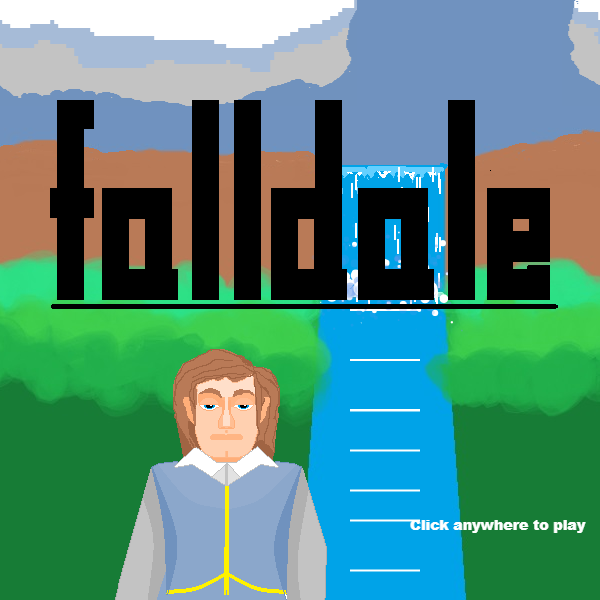 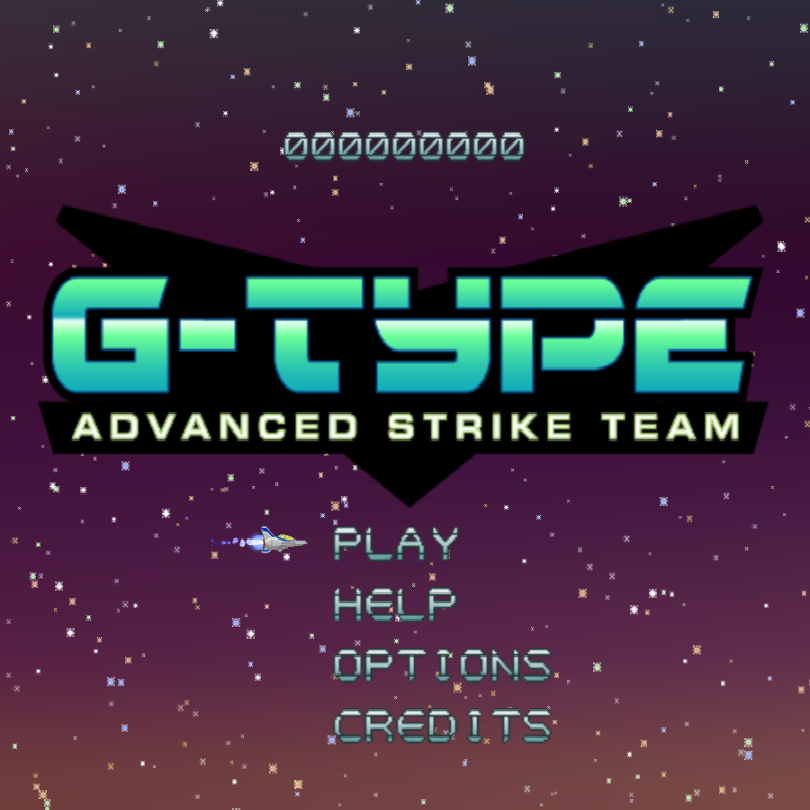 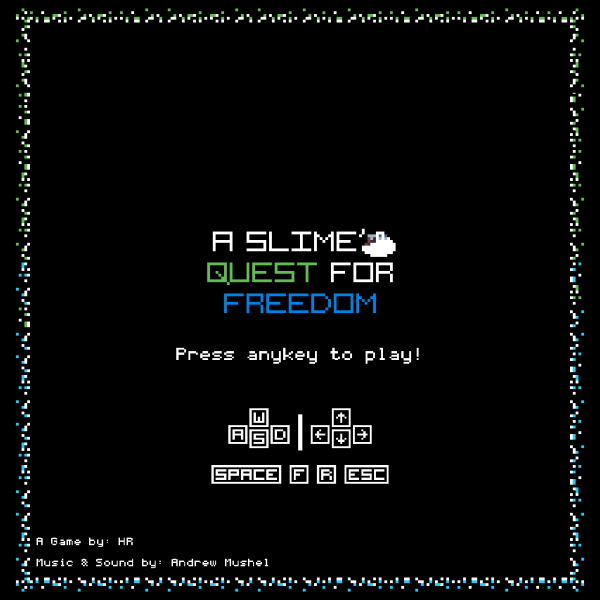 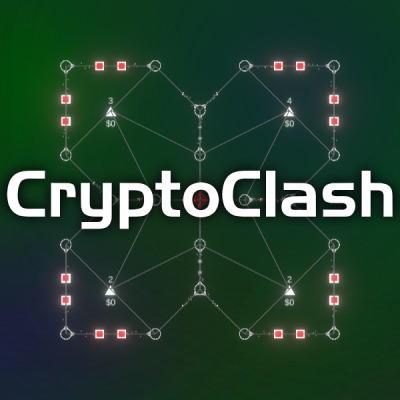